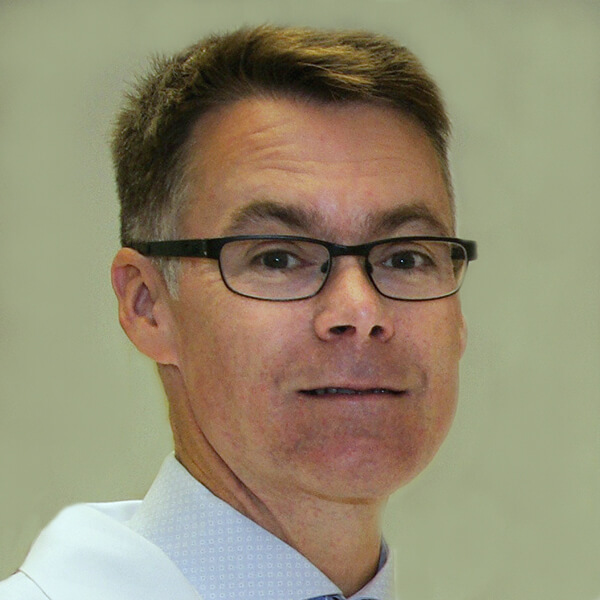 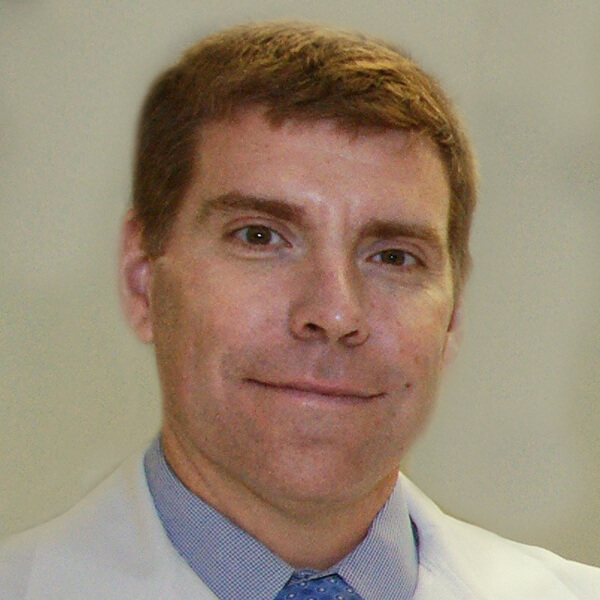 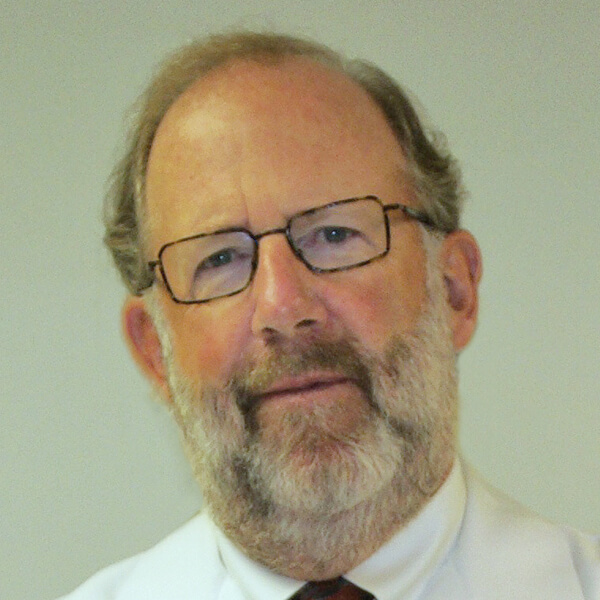 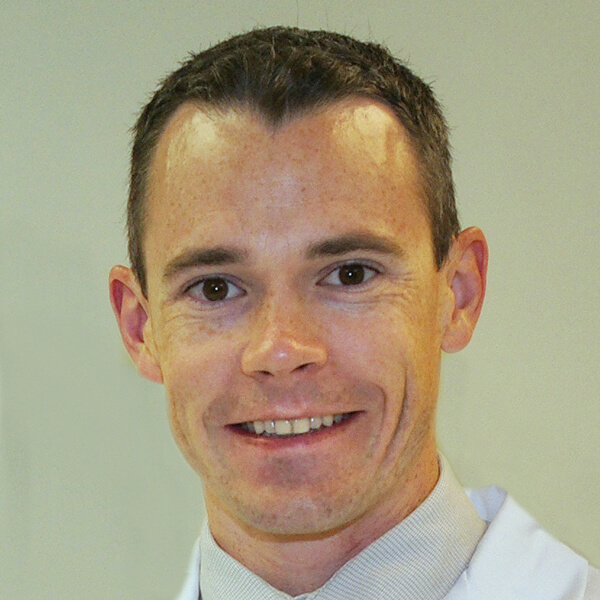 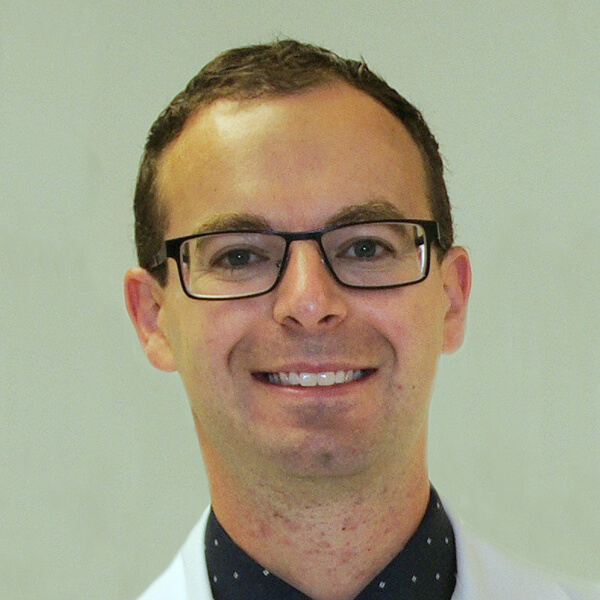 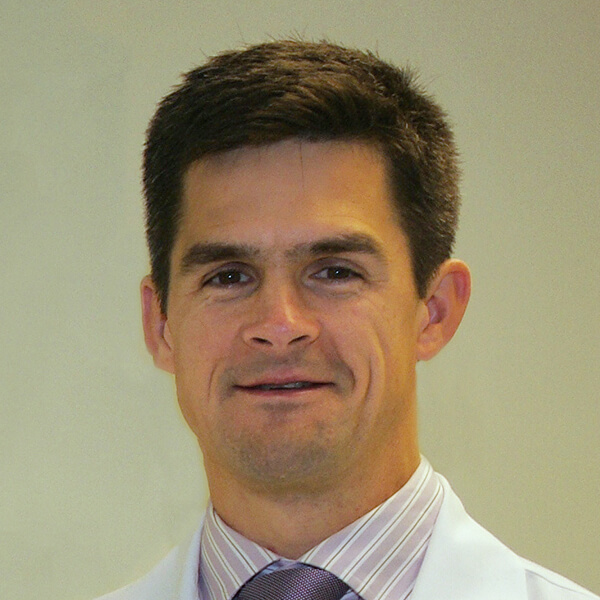 Dr. Ben Davis received his DDS from the University of Western Ontario in 1992 and then completed his residency in oral and maxillofacial surgery (OMFS) and anesthesia at the University of Toronto in 1997. Following a yearlong surgical Fellowship in Halifax, he accepted a full time staff position at Dalhousie University. He is currently Professor and Chair of the Department of Oral and Maxillofacial Sciences, Dalhousie University. He is also the Department Chief at the Queen Elizabeth II Health Science Centre and Division Head, IWK hospital. He has a cross appointment with the Faculty of Graduate studies and is heavily involved in both undergraduate and postgraduate education and curriculum development.

Dr. Davis has been actively involved at the Royal College of Dentists of Canada (RCDC) since 1999 and was an examiner for ten years before becoming the Chief Examiner of OMFS for six years. He is presently the Examiner in Chief at the RCDC. He is involved with the Canadian Association of Oral and Maxillofacial Surgeons and was on its Executive for six years and was that associations President from 2011-2012.

Dr. Davis’ research interests principally involve topics related to anesthesia and TMJ reconstruction. He is well published and has spoken extensively on topics related to facial trauma, TMJ reconstruction and anesthesia. He has been involved in numerous continuing education courses on the topics of implants, anesthesia and facial trauma management. Ben has participated in over 16 charity cleft surgery missions to Vietnam and Tunisia.

Interests outside of OMF

Outside of work Dr. Davis is married with three children and is an avid cyclist.